According to reports, the 21-year-old socialite recently pleaded guilty to aggravated assault with a deadly weapon after stabbing one of the mothers of  Youngboy Never Broke Again’s children.

On Wednesday (April 13th), Yaya Mayweather appeared in a Houston court for stabbing Lapattra Lashai Jacobs, 26, back in 2020. Reportedly, Yaya Mayweather faces six months probation for the assault – a huge reduction from the 20 years behind bars she originally faced. The probation could reportedly include community service, restitution, or a combination of the two. 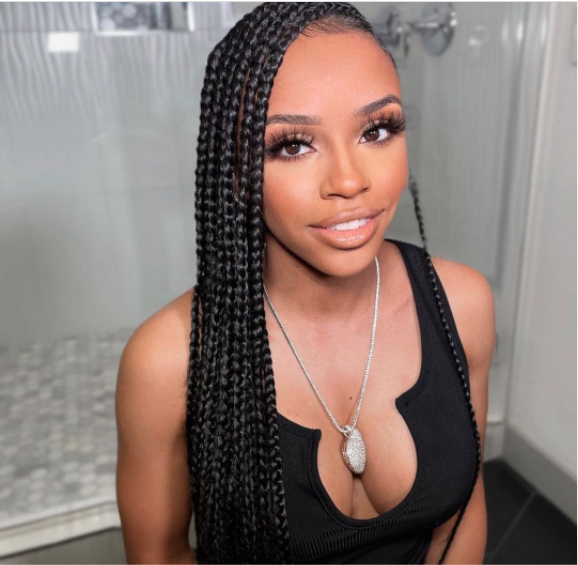 The crazy incident was allegedly the result of an escalated argument between Yaya and Lapattra Lashai Jacobs. According to court documents, NBA Youngboy, 22, and Lapattra Lashai Jacobs were at his residence on April 4th, 2020, when Yaya arrived. A heated exchange between the two women ensued, leading Yaya to grab two kitchen knives. Reportedly, Lapattra proceeded to step toward Yaya and was stabbed by the influencer with both knives. 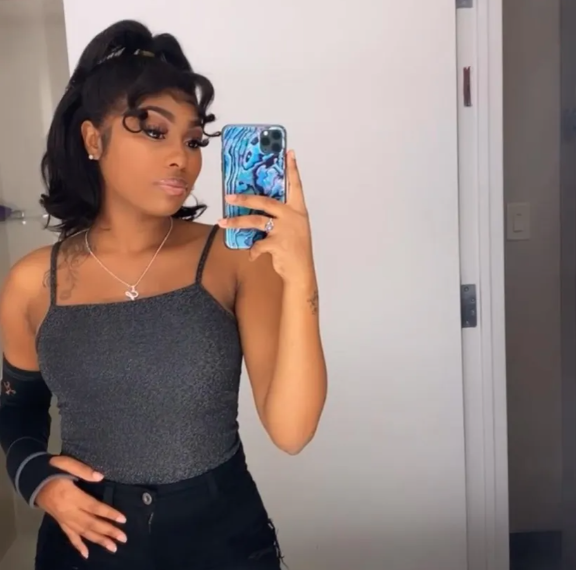 A lawyer for Yaya spoke on the pending plea deal and said:

A hearing for the case is set for June 16th.

Do you think Yaya Mayweather’s potential probation deal is commensurate of her actions? Let us know in the comments!