Lee Daniels and Tasha Smith are teaming up for the big screen! 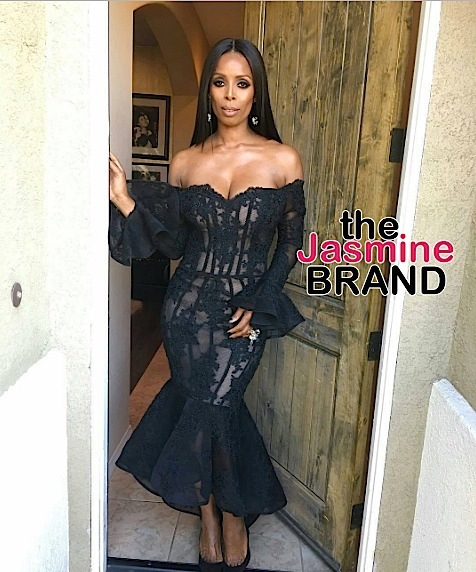 Famed actress and comedian Monique was also cast for a starring role in the Lee Daniel’s project. The two formally had a long standing beef with one another for events that occured on set of Lee’s first major film “Precious” that starred Monique and Gabourey Sidibe .

Monique alleged that for a significant time after, Lee, Oprah Winfrey, and Tyler Perry had her blacklisted in Hollywood. However, Lee recently apologized publicly to Monique and the former coworkers vowed to move forward in the relationship. Monique will replace Octavia Spencer who was originally cast in a starring role, but left the film do to scheduling conflicts.

The upcoming project will mark the third set Tasha and Lee will work on together. Tasha, who was mentored by Lee, played Cookie Lyon’s sister, Carol Hardaway, for 31 episodes on Lee’s hit FOX show “Empire”. 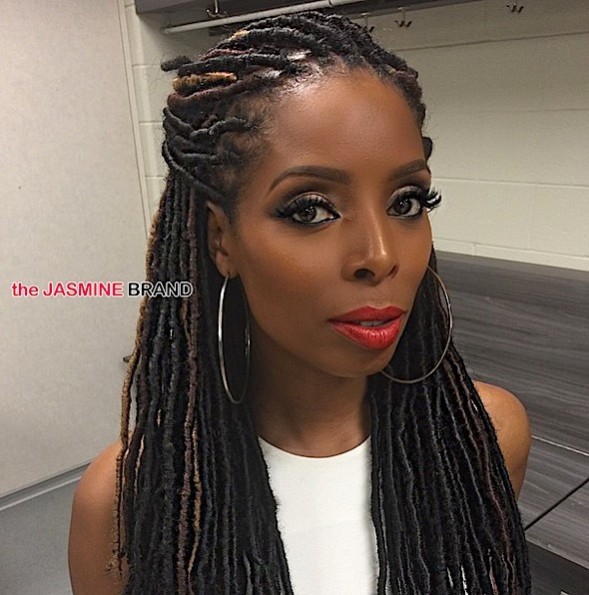 An official release date for the film has yet to be released.

Are you excited to see Tasha Smith join the cast? Give us your opinion in the comments!