Metformin has been a popular drug to treat diabetes. A recent study has found that the diabetes drug is linked to increased birth defects in baby boys.

The study research pointed out that fathers who used the diabetes drug have a linked increase in birth defects in their sons. Researchers from University of Southern Denmark and Stanford University found that the use of the diabetes medication within three months of conception — or during sperm development — increased the risk for genital defects in male offspring.

The study was released by the Annals of Internal Medicine with findings showing the chance of birth defects in babies born to men who had a type 2 diabetes but were not using metformin was 3.3%. That number increased to 5.2% with fathers’ usage of/exposure to the drug prior to conception. 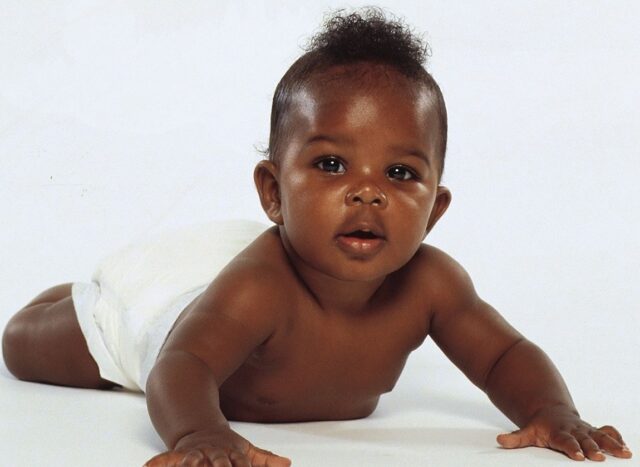 According to People, the researchers used national registries of over 1 million births between 1997 to 2016 to determine the number of birth defects based fathers’ use of the diabetes medications. The study exclusively included babies born to women under 35 and men under 40. Children born to mothers who were diagnosed with diabetes were not included in this particular study.

There has been no warning released against the usage of the drug Metformin by the U.S. Food and Drug Administration. 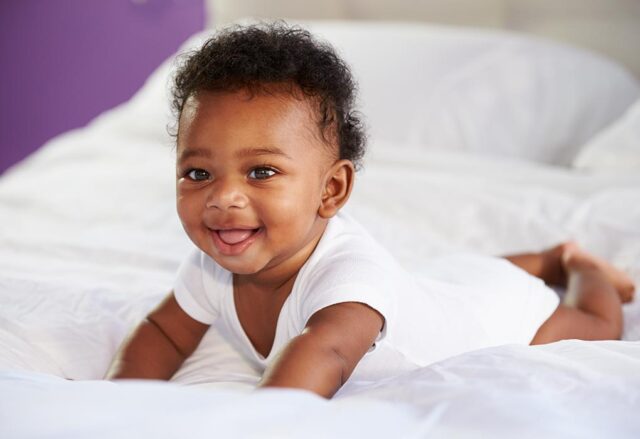 According to the National Institute to Diabetes and Digestive and Kidney Diseases, Diabetes occurs when your blood glucose, also called blood sugar, is too high. High blood glucose can, in some people, cause health problems over time. There are three main types of diabetes. Those main types are: type 1, type 2, and gestational.

An estimated 34.2 million people have diabetes, translating into 10.5 percent of the United States population. In terms of diagnosis, an estimated 26.9 million people of all ages have been diagnosed with diabetes, translating into 8.2 percent of the U.S. population. Of those diagnosed with diabetes, 210,000 are children and adolescents younger than age 20 years, including 187,000 with type 1 diabetes.

For more information on diabetes, treatments, facts, statistics, and more, visit this National Institute to Diabetes and Digestive and Kidney Diseases or the Centers for Disease Control and Prevention.