Sister Wives stars, Christine Brown, Meri Brown, Janelle Brown, and Robyn Brown all spoke out about the challenges that come with plural marriage, during Sunday’s episode. TLC filmed the women weighing in on the controversial lifestyle amid the ongoing drama surrounding Kody’s split from third wife, Christine.

Christine, 50, explained that she signed on to plural marriage at a young age.

“I just imagined I would always live a plural marriage,” she said. “So even if things were hard, I just thought, well … plural marriage can be hard.” 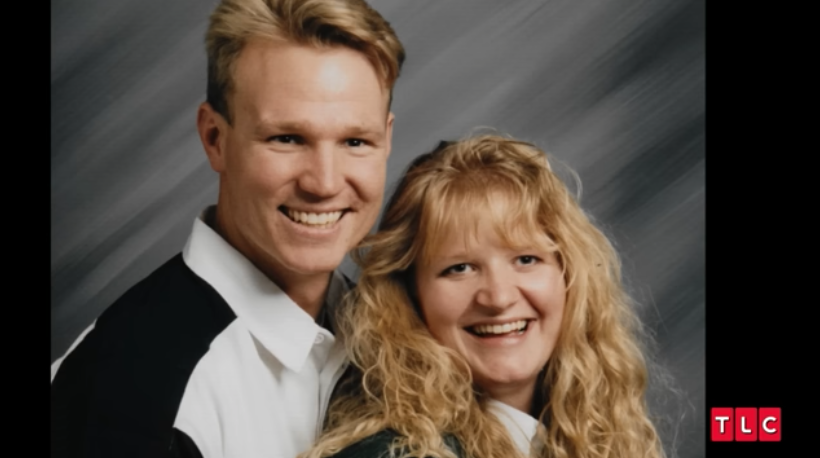 “Even when things were hard, I just thought, ‘Well, it can be hard. Plural marriage can be hard.’ I just thought that it was OK to be sad, and I think I was a lot sadder than I thought,” the mom of six said. “But I tried. I tried to be happy as much as possible and certainly, I still found joy in things. Plural marriage is tough. It’s really tough.” 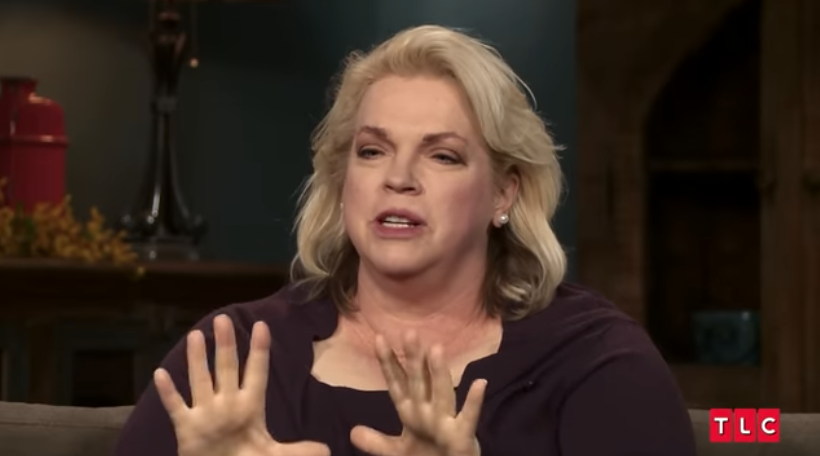 Christine and Kody announced that they had split in November 2021, after being together for 25 years. Christine left the Brown brood and moved from Flagstaff, Arizona to Utah. Kody and Christine share six children—son Paedon, 23, and daughters Aspyn, 27, Mykelti, 26, Gwendlyn, 20, Ysabel, 19, and Truely, 12.

Janelle, 53, shared that she believed that the breakup was a long time coming.

“I think that Kody and Christine have struggled for a very long time,” Kody’s second wife said in a confessional spot. “I feel like it’s more an inevitability coming, instead of a ‘Let’s try to work this out.’”

Meri, 51, stated that she believed that plural marriage was like “any other marriage.”

“If the parties involved aren’t interested or willing to do it, there’s really not a whole lot else that can be done,” she explained.

Meri’s comments raised fan eyebrows, as Kody previously announced that he was no longer interested in a romantic relationship with his first wife. Kody’s fourth and only legal wife, Robyn Brown, 43, agreed that living a polygamous lifestyle is “very hard.” She added that it was important not to “get lazy in it.”

“You have to choose it every day,” she continued. “You have to want everyone in the family to be happy, as much as you want yourself to be happy. It’s the only way to do it successfully in my opinion.”

Kody previously complained that while Christine devoted effort to their relationship, she did not “treat your sister wives with kindness and respect.” 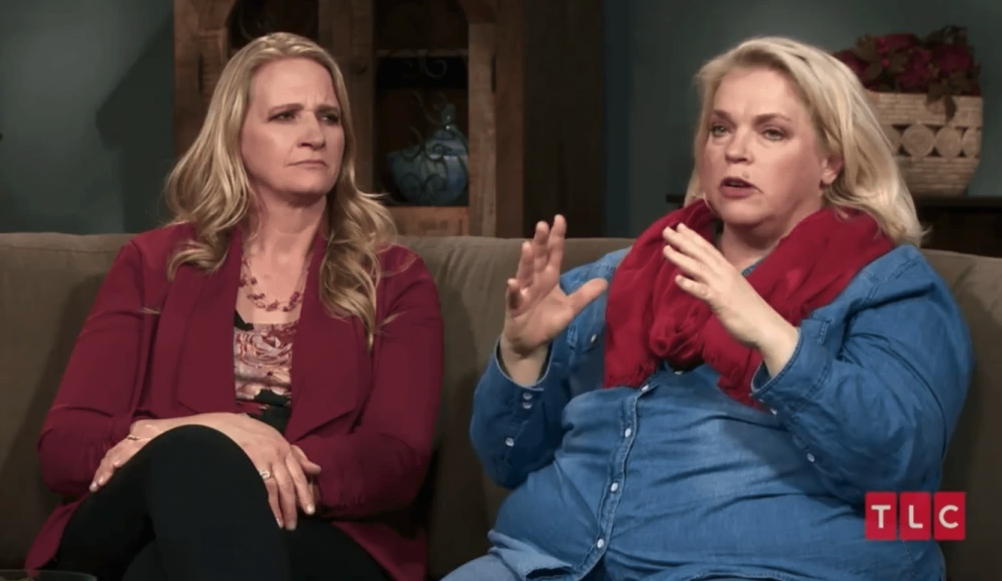 However, Christine and Janelle have pointed to Kody’s lopsided relationship with Robyn as the potential problem.

“What I have now is adequate. It works for me,” Janelle shared, during Sunday’s episode.“But it does not look like Robyn’s relationship with him.”

Christine shared her belief that Robyn was Kody’s “favorite wife” in the premiere episode.

Sister Wives airs on Sundays at 10 pm, ET, on TLC.