Kerrion Franklin is denying recent allegations against him.

In a phone call interview from his jail cell, the reality star spoke with entertainment blogger Larry Reid about his recent arrest. The ‘Bad Boys Los Angeles star denies rumors he was arrested in connection to the murder of a missing woman.

During the call, Kerrion Franklin, 34, says he hasn’t been treated well in prison and alleges he’s being set up. Kerrion stated:

“I’ve been asking for medical attention and haven’t been acknowledged, just been denied….It’s just unfortunate.”

“My inner circle is changing….different things have been happening around me feeling like I’m being set up. Feeling like people are trying to catch me doing wrong.” 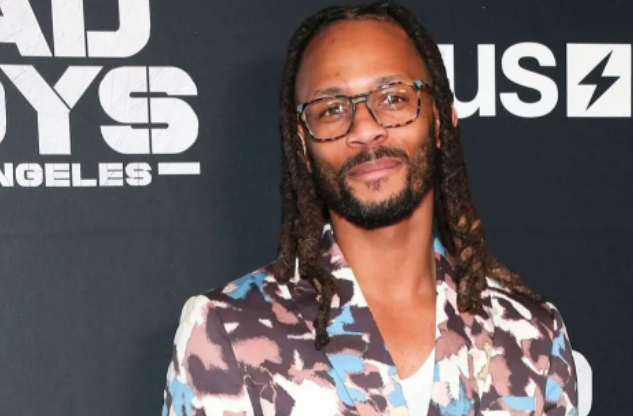 When asked why he was stopped in the first place, the reality star initially evades the question stating:

“I don’t live a crazy lifestyle outside of my art….I don’t really bother nobody.”

“I don’t want to be out here around the wrong group of people so that I can be framed for their wrongdoings.” 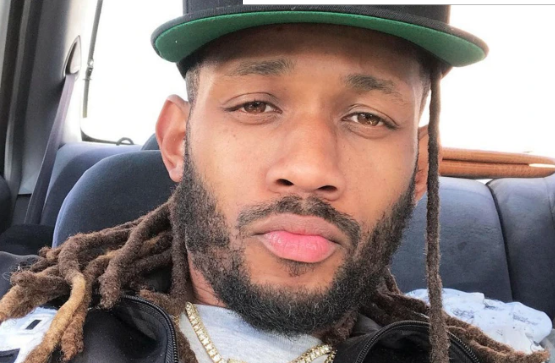 Larry Reid then leads Kerrion to speak about the busted tail light that got him pulled over.

“I’ve been working on one of my cars and one of my tail lights fuse started tripping….I was just up early making moves, and I was in Beverly Hills and so they stopped me talking about some I got two warrants….I’m being told a lot of things and I don’t know what’s actual right now. I just want ya’ll to keep me in ya’ll prayers.”

Kerrion goes on to claim the car he was pulled over in was purchased over a year ago by an unnamed woman and her boyfriend. Rumors have circulated in the media that the vehicle belonged to a missing woman, alleged to be Kerrion’s girlfriend. Addressing the murder connection to the vehicle, he stated:

“I don’t think that’s true because I met the woman who sold me the car so – whoever sold me the car she was alive and her and her boyfriend or husband they sold it to me. So I’ve had that car over a year.”

Before the interview ended abruptly, Larry Reid asks Kerrion if the death of his former companion played a role in his felony charges. Charles Williams, known professionally as C.J., was found deceased after publicly bashing Kerrion. C.J. reportedly admitted to leaking audio that he knew would embarrass Kerrion in the media right before his passing.

“I never had a beef with C.J., C.J. was harassing me that’s the thing! I’ve been living my life not bothering people and I’m getting harassed.”

No other information on Kerrion’s case has been released at this time.

What are your thoughts on Kerrion’s arrest? Tel us in the comments!