Congratulations are in order for Jennifer Lopez and Ben Affleck!

In a video shared to her private website “On The J-Lo”, the rom-com actress shared news of her engagement to boyfriend Ben Affleck, and showed fans her gorgeous ring. 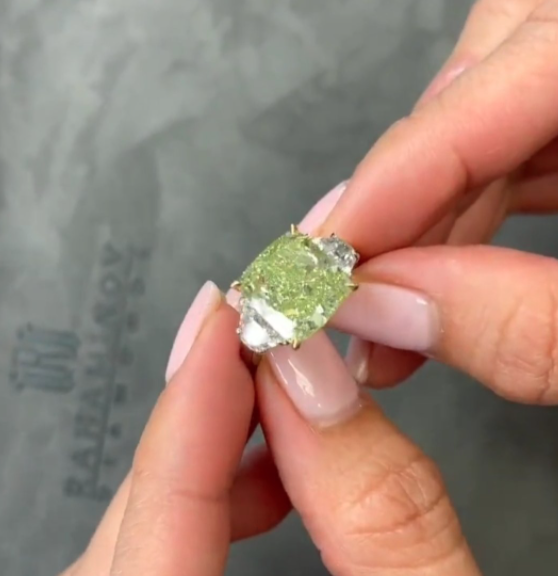 Prior to the announcement, songstress Jennifer Lopez teased a big reveal to Twitter followers. A rep from JLo’s camp subsequently confirmed news of the engagement.

Latin singer Jennifer Lopez and “Gone Girl” star Ben Affleck sparked dating rumors in June of 2021. The pair were seen cuddled out and about, shortly after JLo broke off her engagement to baseball star Alex Rodriguez in April of last year.

As speculation mounted, Jennifer Lopez, 52 and Ben Affleck, 49, began to show public displays of affection to one another. Confirming in so many words that the former pair were on again. 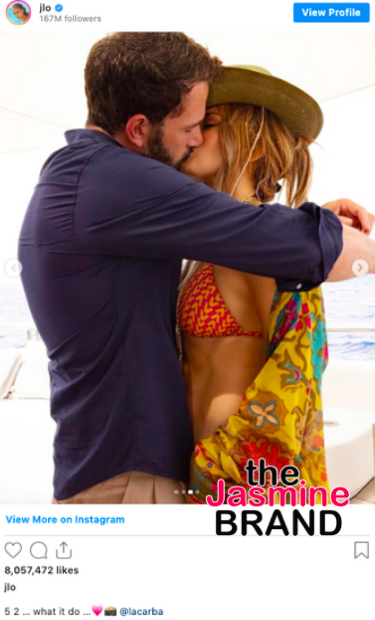 In 2002, the couple, nicknamed Bennifer, were engaged to be married after hitting it off as co-stars in a flopped 2001 rom-com. However, reportedly due to strain from excess media attention, the celebrities postponed their special day. Ultimately, deciding to call off the relationship in its entirety in 2004.

During a recent interview, the “Jenny From The Block” artist opened about her relationship with her A-list partner stating:

“I feel so lucky and happy and proud to be with him….It’s a beautiful love story that we got a second chance.” 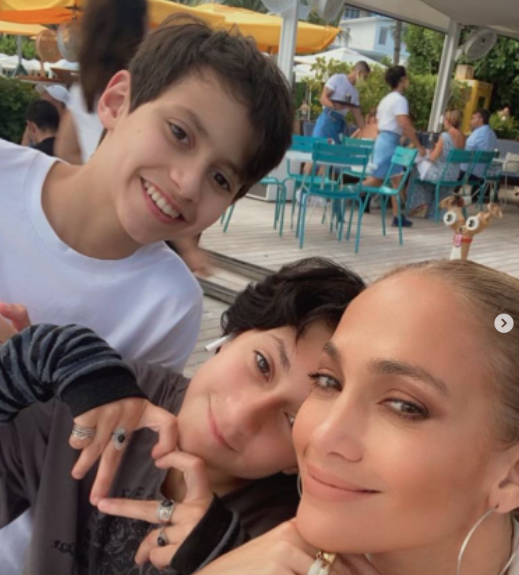 Congratulations again to the happy couple!

Do you think Bennifer will make it to the altar this time around? Tell us what you think in the comment section!