In between celebrating culture and uplifting Black talent during her HOORAE x Kennedy Center Weekend Takeover, a “thriving in abundance, limitless” leader dished to BOSSIP about her undeniable authenticity.

As previously reported Raedio and media company HOORAE, both owned by Issa Rae curated a series of marquee events and talent appearances as part of the Kennedy Center’s 50th-anniversary celebration  designed to “create engagement within diverse communities, inspire creatives, and showcase its upcoming film, television, and musical offerings.” 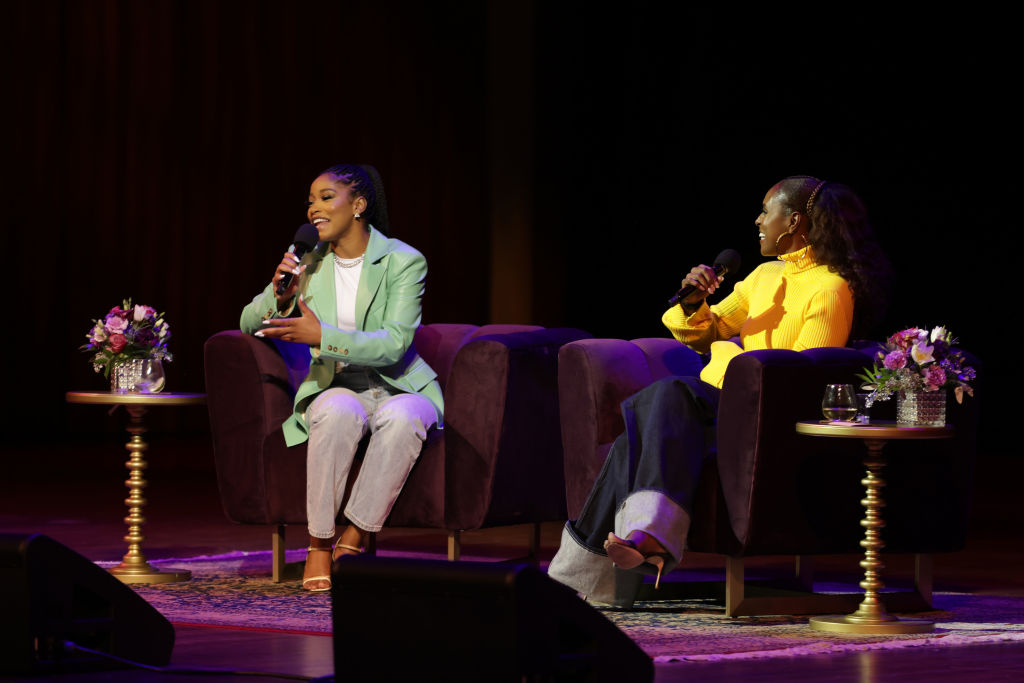 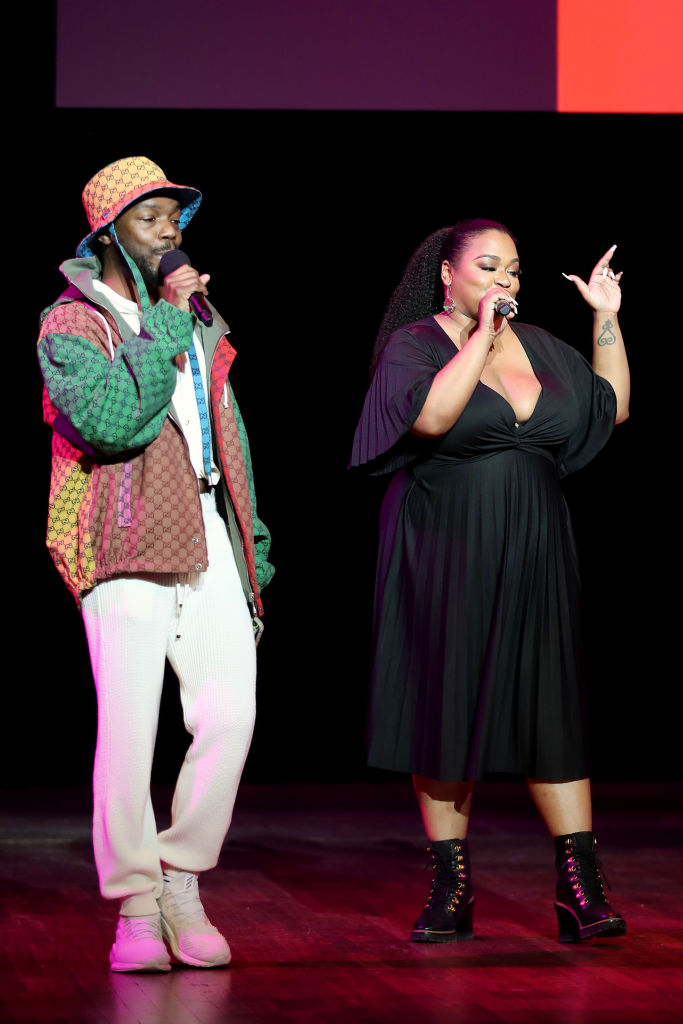 In between the festivities, Issa chatted with BOSSIP and other outlets about her Black creative celebration and dished on remaining her “authentic self” even as she ascends further into being a mega mogul. 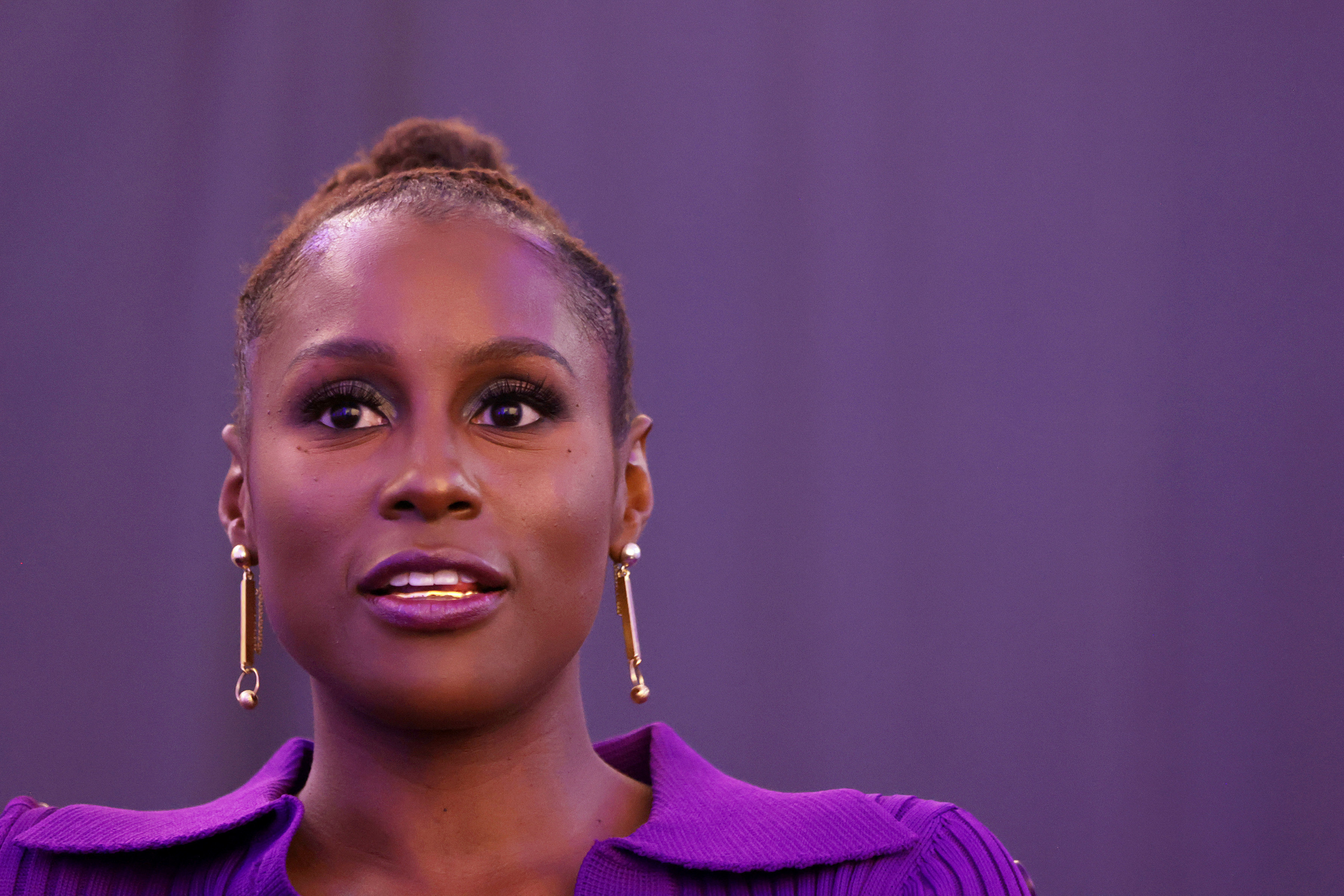 The creator who is lauded for her genuineness said that just like one of the HOORAE x Kennedy Center Weekend takeover parties titled “No Weird Sh*t”, Hollywood attitudes are against company and personal policy.

“I can’t take credit for No Weird S***,” Issa told BOSSIP. “One of our team members, Morgan [came up with that]. For Raedio, it’s the policy when artists come together and make music together don’t be Hollywood with your s***, we’re all trying to make good music. We all have the same angle, so nobody’s better than the other person, and just create.”

“Remember why you’re here and why we wanted you here in the first place; because you’re brilliant and everybody around you is brilliant,” she added to BOSSIP.

“I adopt the same mentality. In so many ways I feel like I’m just starting and I’m hungry and excited to be here and excited to meet people and I don’t want to lose that energy because that’s what excites me. That’s what gets me up and gets me going every day is to just be better.”

She also offered advice on authenticity for creatives who are on an ascension journey.

“I guess I would advise people to just remember why you started,” Issa told BOSSIP. “I think it’s so obvious that no one wants to be around anybody that feels like they’re superior, they’re above it or that they’ve arrived or they’ve made it. It’s just like, okay,’well then you don’t need me and you don’t need to engage with me in any way.’”

“Thankfully I don’t know anybody like that and I feel like within black Hollywood there’s respect and there’s a lot of love,” she added. “I appreciate this generation of creators in that way and respect the generation that came before us and allowed us to be us.”

While avoiding spoilers, Issa told BallerAlert’s Keytron Hill that viewers can expect another batch of relatable characters on the show that has Miami natives like Kid Fury in the writers room.

“I think so many people will be able to relate to the journey of these girls,” said Issa. “Whether you’re following Shauna’s story—you don’t know her yet, or Mia’s story or Chastity’s story, you’re going to identify with these girls and you’re going to identify with that hunger and that drive and that desire to change your life. I hope that that’ll spark some things in people,” sahe added. “There are a lot of different emotional journeys and I’m just excited for people to see the show. “‘ 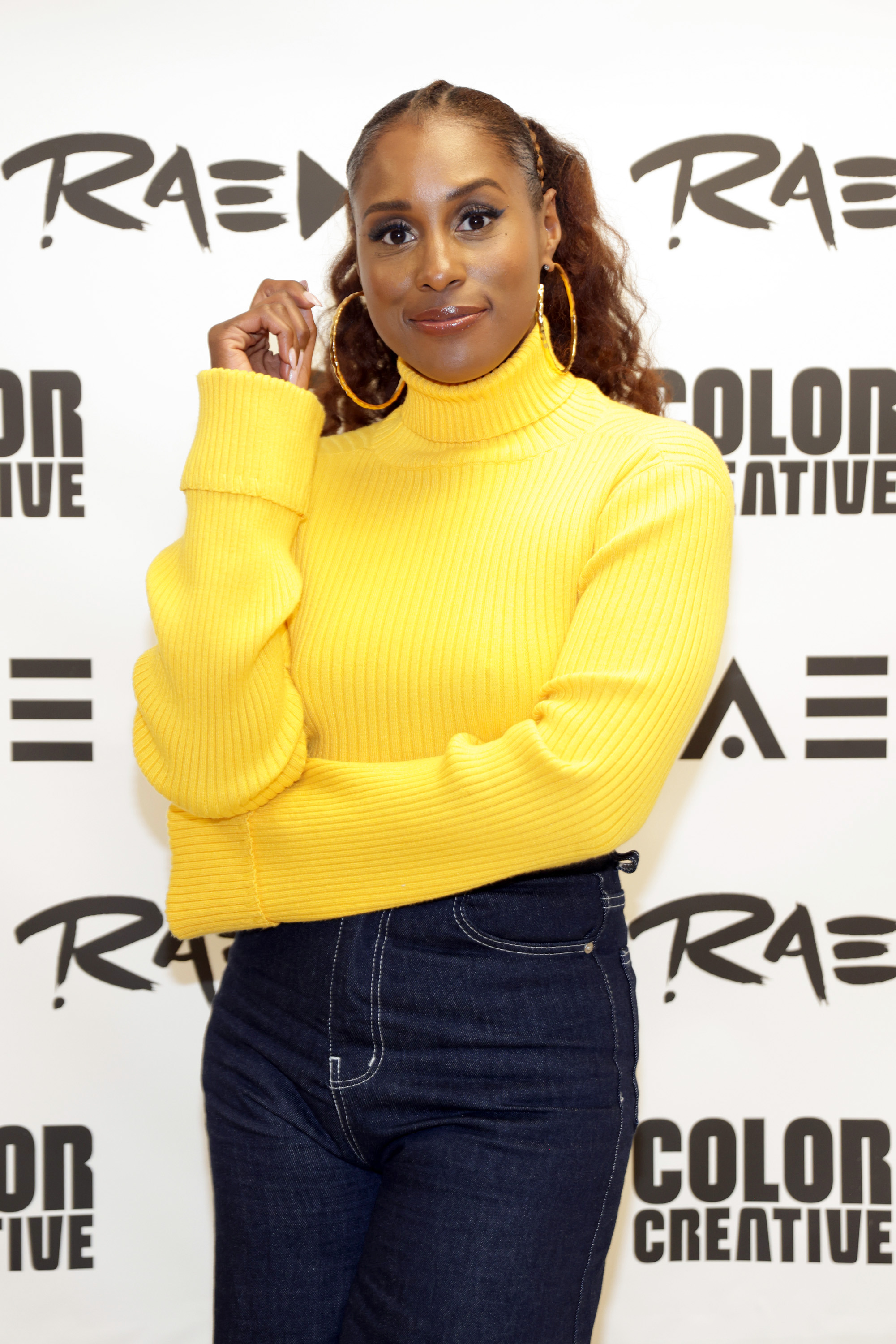 A premiere date has yet to be released but will YOU be watching Issa’s new series “Rap Sh*t” ?