Lemuel Plummer is clarifying recent accusations made against his video streaming platform.

theJasminedBrand exclusively reports that Zeus Network President Lemuel Plummer denies accusations that sexual harassment took place on one of the networks series. The denial comes after Andrew Caldwell of ‘Bad Boys: Los Angeles” claimed he was sexually harassed while filming the show.

Social media personality Andrew Caldwell has been a rising star since going viral a few years ago. While many fans were excited to see him cast in the Zeus series, “Bad Boys: Los Angeles”, it seems the experience was not so great for Andrew. 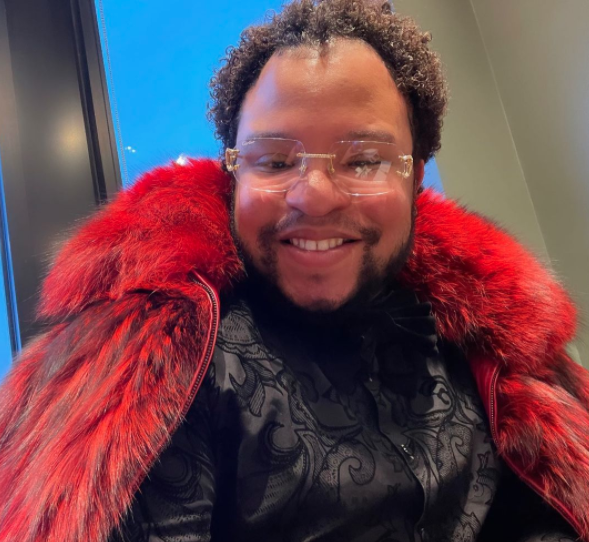 Earlier this month, the reality TV star released a statement, alleging that he “suffered in silence” while being sexually harassed during filming. Along with the official statement, he wrote: 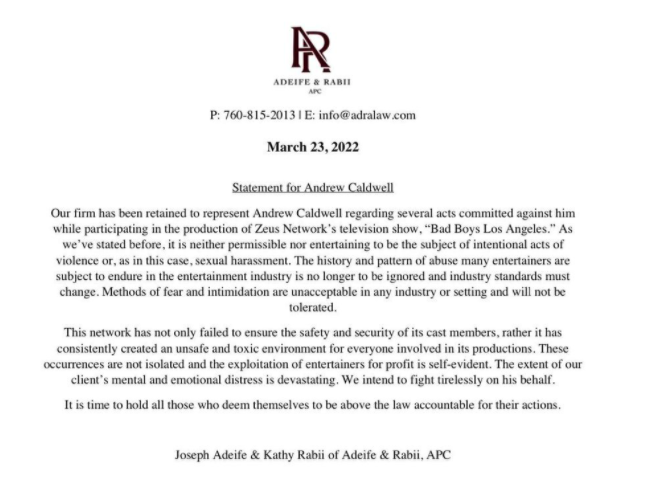 In response, Zeus CEO and co-founder Lemuel Plummer says he doesn’t know where the accusations came from. Stating that no reports were ever made to the network during the shows filming. After being asked is he knew what happened, Exclusively dishing with theJasmineBrand Lemuel stated:

“No claims were made regarding the Andrew situation, we honestly don’t know what his claims are, what his accusations are.”

Exclusive: Zeus founder Lemuel Plummer reacts to Andrew Caldwell’s claims of sexual harassment while filming ‘Bad Boys: Los Angeles’: No claims were made, we honestly don’t know what his accusations are. pic.twitter.com/IbdegorNTp

“We can’t comment on something if they don’t file a claim. We’re not encouraging that – but there have been no claims filed regarding anything. Regarding Andrew, regarding Joseline’s cabaret.”

‘Joseline’s Cabaret’ is another one of the network series currently under fire for allegations of abuse from the series host Joseline Hernandez against cast members.

Lemuel finished up stating that he takes all claims seriously, and will respond to allegations at the right time stating:

“All I can say is for me, I take every situation seriously. Our top priority is the safety of our cast crew and talent and so if and when a claim is ever filed we will address it and respond.”

What are your thoughts on the current allegations against the Zeus network? Leave them in the comments!