All The Queens Men has been renewed for a second season. Eva Marcille went on a press run with her daughter, Marley Rae, to spread the news about the show’s forthcoming episodes.

Eva and Marley were dressed to impress with attire that was nothing short of fabulous. Marley Rae made lots of friends on the road including Sherri Shepherd. “A day of press with my Mini,” Eva said after her day at work with Marley. “Words can’t describe the joy I have as a mother that I can share my art and my world with my little person,” Marcille exclaimed. “And she met the GREAT @sherrieshepherd #epic.”

Many fans loved the energy on display in Eva’s picture series. “Marley is growing up to be a very awesome young lady,” one Instagram follower said after viewing the photos. “She’s gorgeous just like her mom,” another fan shared.

Many believe Marley Rae is on the path to becoming a top model just like her mom. Eva began her career as a model on America’s Next Top Model (ANTM). She won Season 3 of the competition series and went on to establish herself in the fashion world as well as in the entertainment sphere as an actress. 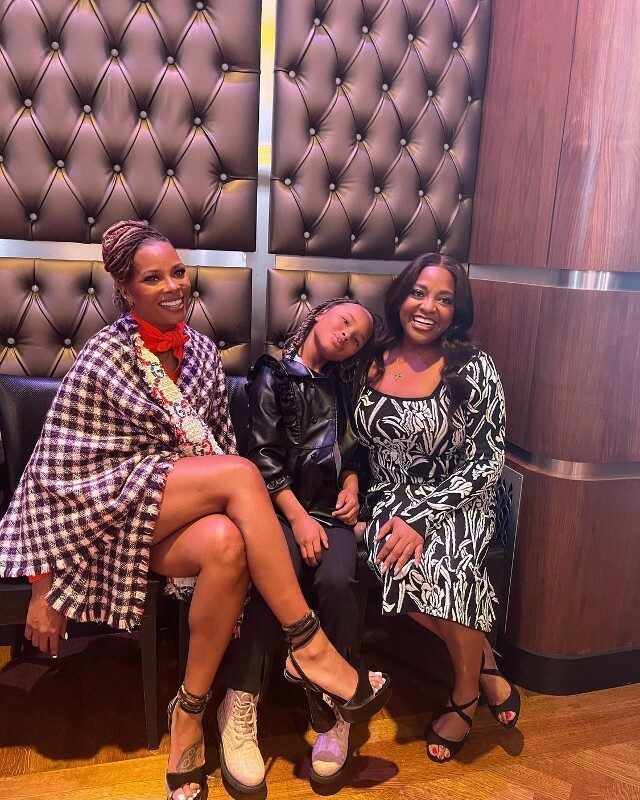 Dozens have enjoyed the series All The Queen’s Men on BET+, which features Eva as Marilyn “Madam” DeVille. Marilyn is a powerful woman who owns a popular nightclub called Club Eden. DeVille is all about the business and will stop at nothing to continue dominating the industry. 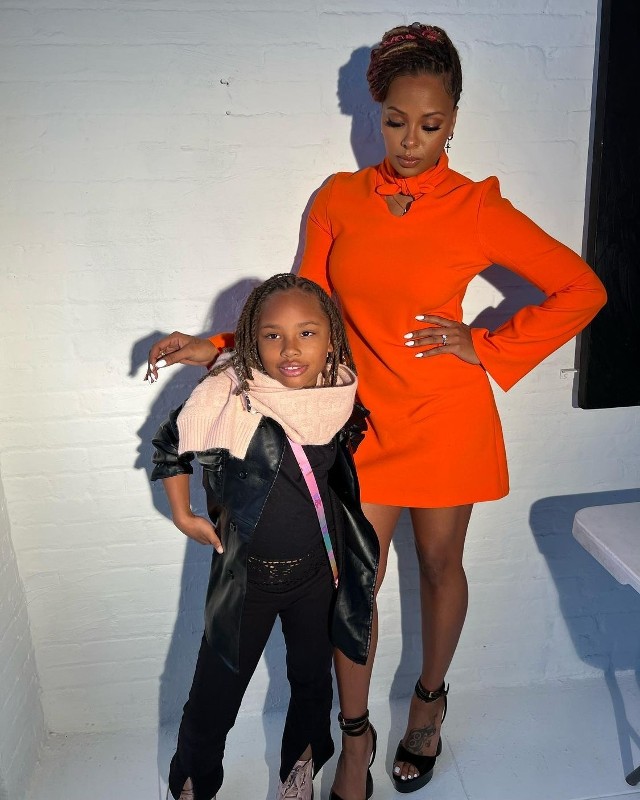 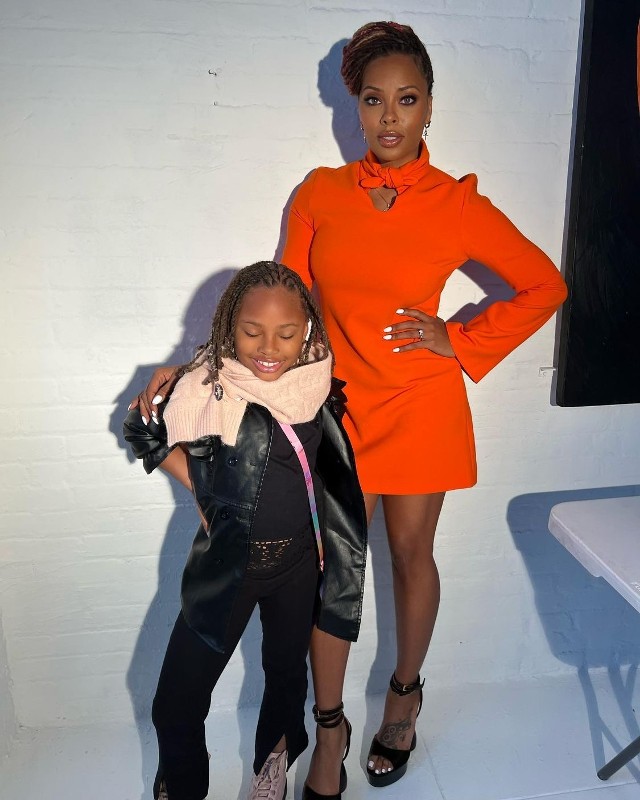 Eva is considered a diva by many who saw her on both America’s Next Top Model and the Real Housewives of Atlanta (RHOA). You can watch All The Queen’s Men on BET+!