Rob Kardashian and Blac Chyna’s 2020 custody agreement has resurfaced online after Kardashian insinuated last week that he has primary custody of the exe’s daughter.

According to their 2020 custody agreement, both Kardashian and Chyna have physical custody of 5-year-old Dream Kardashian, alternating on a weekly schedule. The former couple also agreed to share equal time with their daughter over holidays and vacations. In addition, each parent individually pays for their child’s needs when they are with her, and school and medical costs are split in half. 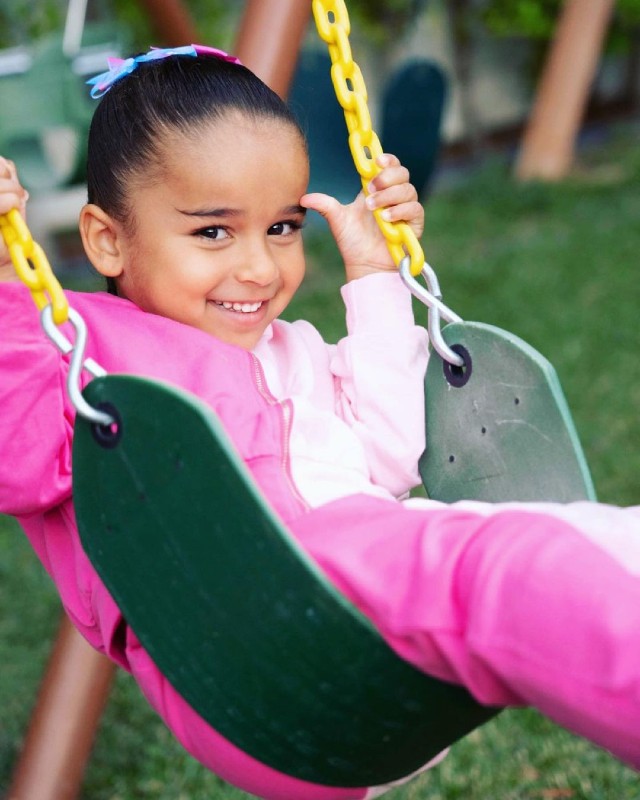 Last week, Blac Chyna made some complaints about not receiving child support from the fathers of her two kids.

The mom of two shared in a series of tweets that Kardashian as well as her other child’s father, Tyga, with whom she shares 9-year-old King Cairo, don’t financially support their children. 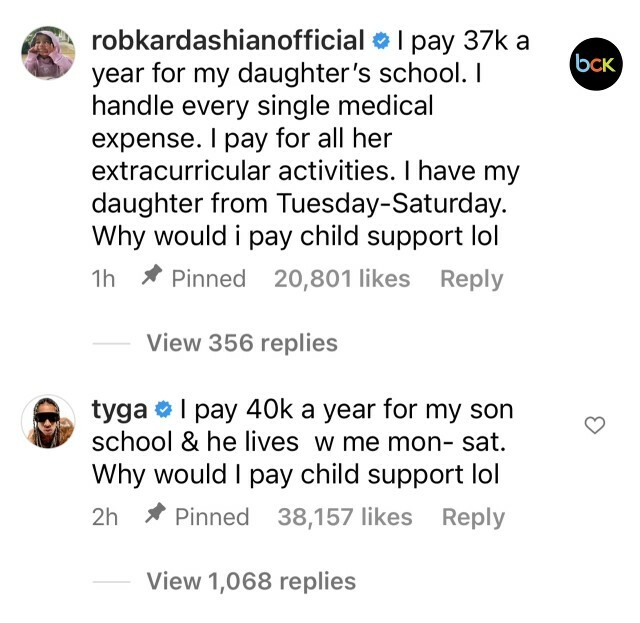 She wrote, “Yesterday I had to give up 3 of my cars …my reasons… morals, beliefs, being a single mother, no support I’m a MAMA,” the model tweeted.

“Single no support child support,” she wrote in a second tweet.

After catching wind of Chyna’s tweets, both men responded. 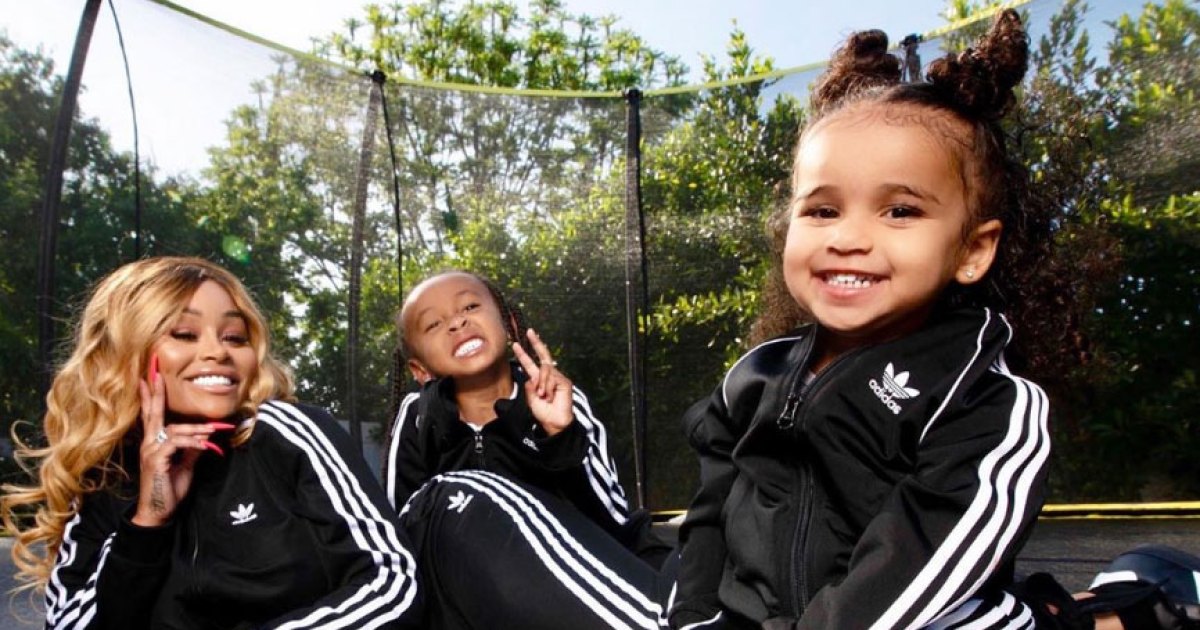 “I pay 40k a year for my son school & he lives w me mon- sat. Why would I pay child support lol,” the Tyga commented.

Rob Kardashian followed Tyga’s lead, saying, “I pay 37k a year for my daughter’s school. handle every single medical expense. I pay for all her extracurricular activities. I have my daughter from Tuesday-Saturday. Why would i pay child support lol.”