Chris Rock’s “Ego Death” comedy show at the Fox Theater in Atlanta is the hottest ticket in town.

Rock’s Fox Theater show on July 29 in Atlanta sold out a day after he was assaulted by Will Smith onstage at the 2022 Oscar Awards.

According to the Atlanta Journal Constitution, Rock’s Atlanta show saw a surge in ticket sales on Monday – a day after he was assaulted by Smith, who won his first-ever Oscar for his role in King Richard. 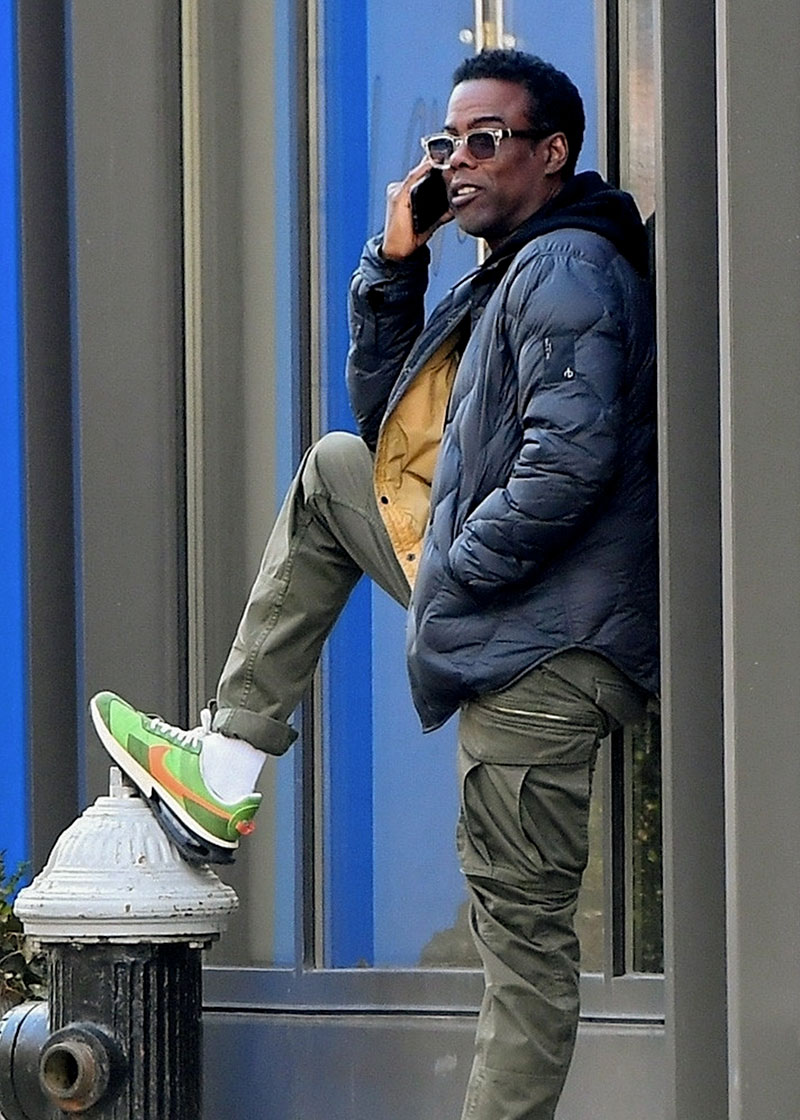 TickPick, another third-party ticket seller, told AJC.com it sold more tickets to Rock’s show in 2 days than it did in the past month.

Rock’s last appearance in Atlanta at the Fox Theater was in 2017. He hosted three sold out shows, according to AJC.com.