Cardi B and Offset are in absolute love with their kids. The celebrity parents recently sat down with ESSENCE magazine to talk about their blended family.

Jordan is Offset’s oldest child. He was born while his father was working with the other group members of Migos to get grounding in the music industry. Kody, Offset’s second-eldest, was born after ‘Versace’ and ‘Flight Night’ made Migos a hit.

“I was in a better space,” Offset told ESSENCE in reference to his son’s birth after his music started to receive notoriety. “I was on,” Offset continued. “I was able to do way more than with my first.”

Kody appears to be the one following in his father’s footsteps when it comes to music. The youngster made his debut as an artist on his seventh birthday. He also has a patient demeanor that he gets from his father. Kody’s older brother exhibits a laid-back persona as well. 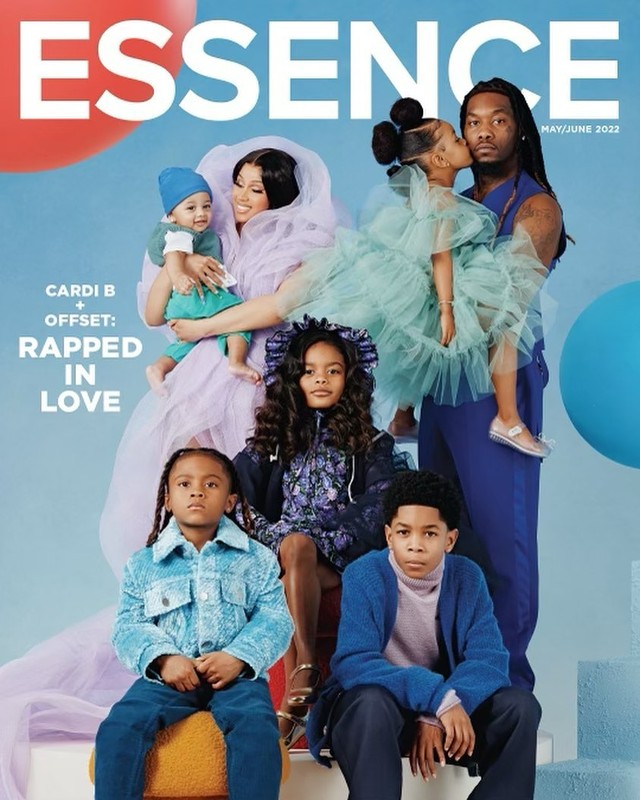 “He’s quiet and observant, and that’s a side that Offset definitely has, too,” Cardi B told ESSENCE with regard to Jordan. “They’re paying attention, and they’re analyzing everything,” the ‘Up’ rapper added.

Cardi B and Offset have two kids together. The couple’s oldest child, Kulture Cephus, is taking notes from her older sister, Kalea, who already knows how to give the best poses to the camera for excellent shots. Kulture is still learning the art of good angles for photos. She, however, has already changed the family dynamics for Offset and Cardi B. 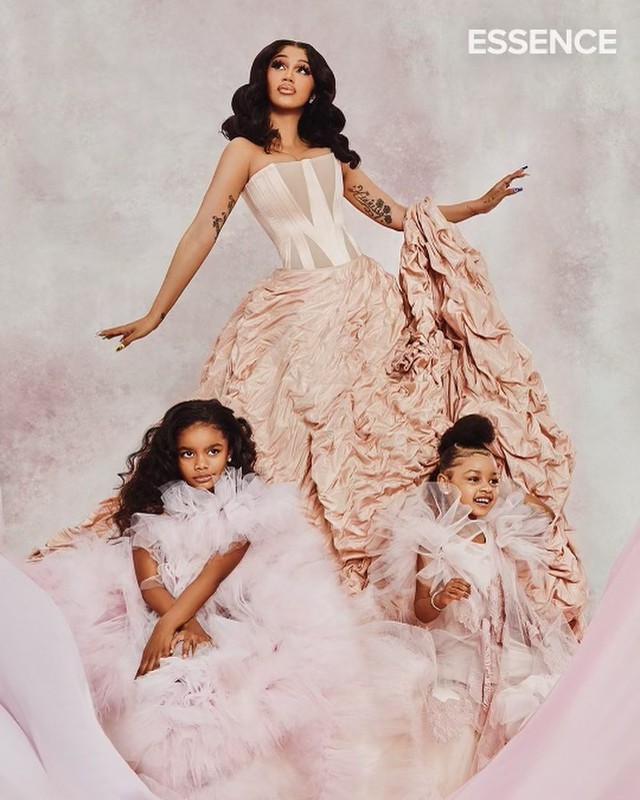 “Since the day she came out, she was so gorgeous,” Cardi said of Kulture. “She’s like a breath of fresh air,” the recording artist added.

Some have criticized Offset and Cardi B for giving their kids the finer things in life. The celebrity parents, however, aim to balance luxury with hard work in their rearing principles.

“We still teach our kids like normal parents,” Offset told ESSENCE. “I’ve never told my daughter she’s a celebrity,” the rapper shared. “I want her to have the mind of a working person,” Offset said. “I always tell my kids how hard I worked, how many years I put in to be in a position where everything is good.”