Ashanti Honored with Star On Hollywood Walk of Fame

R&B songstress Ashanti was honored with her very own star on the prestigious Hollywood Walk of Fame on Thursday, April 7, in Hollywood, Ca. 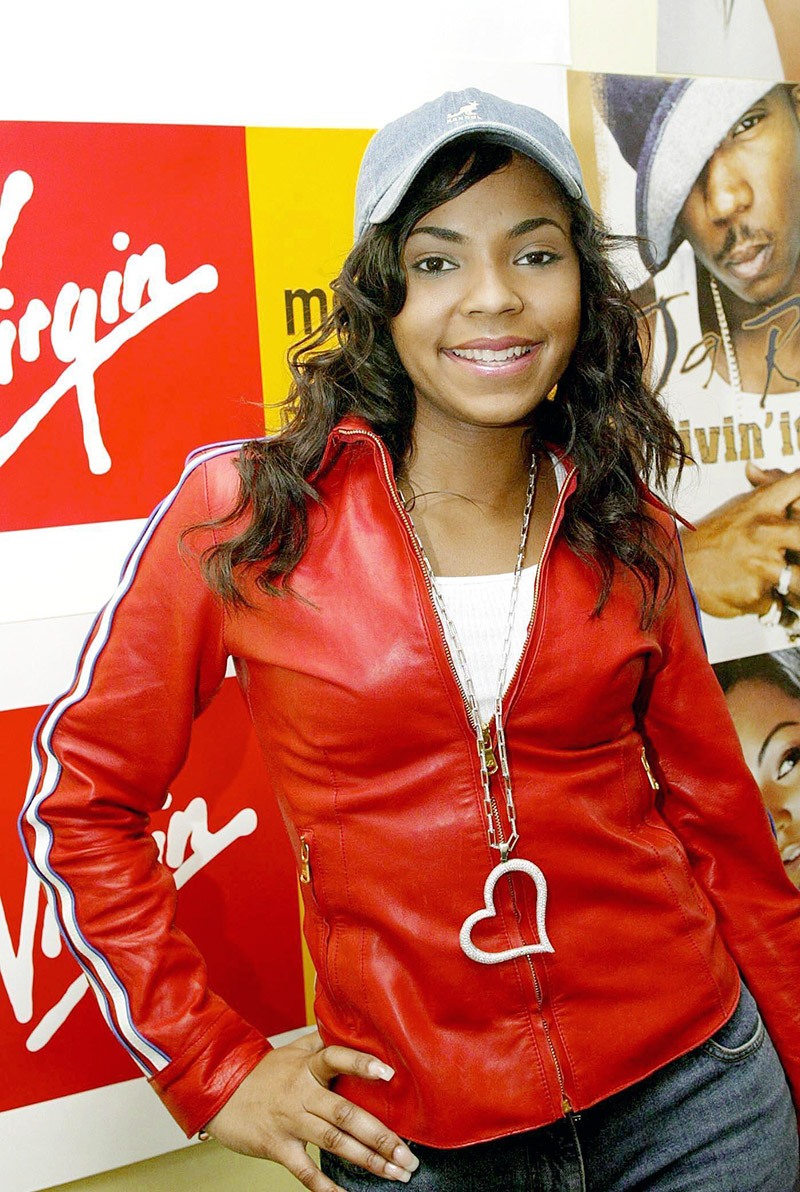 Ashanti, 41, was first discovered as a teenager and later signed to Murder Inc. Records in 2002. She’s best known for being featured on Fat Joe‘s single “What’s Luv?” and Ja Rule‘s hit “Always on Time.” 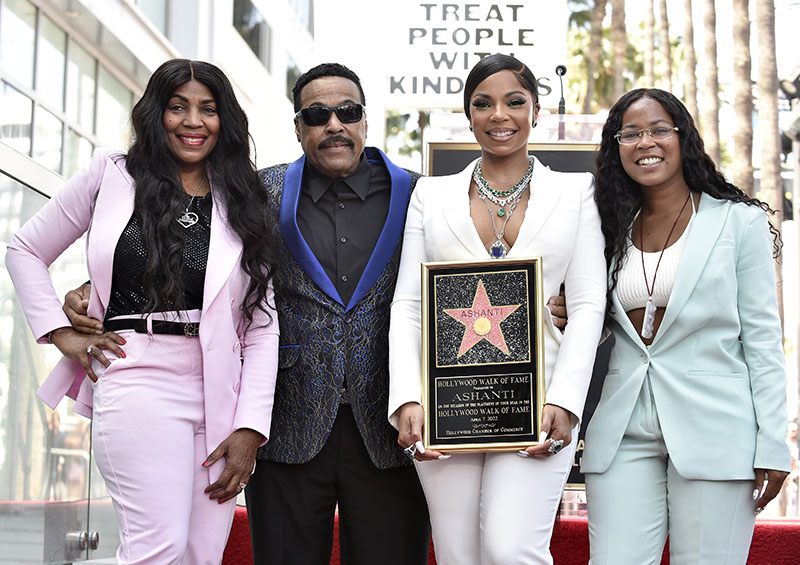 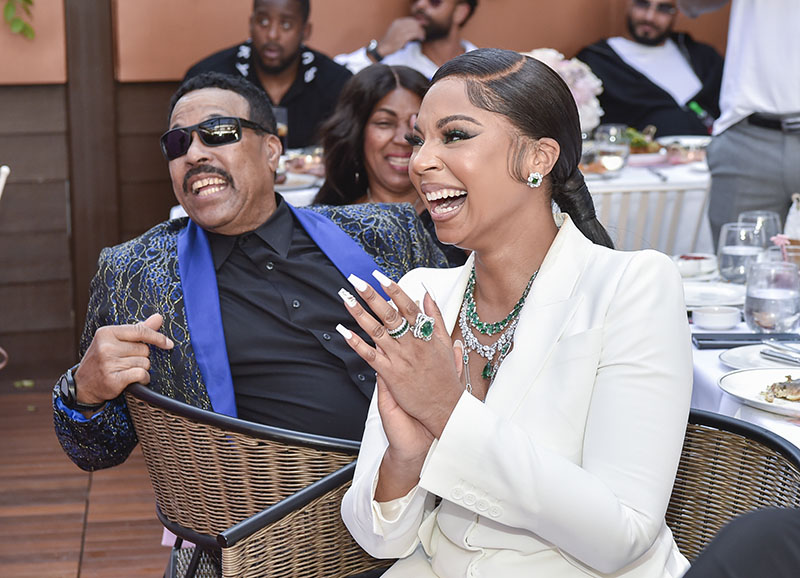 A father’s love, devotion, and loyalty are crucial to a daughter’s early development. Without him, she will be lost to the streets. 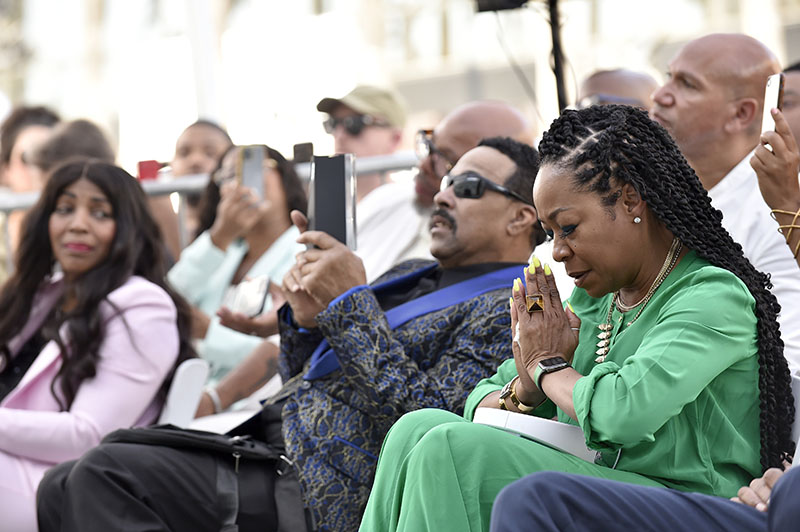 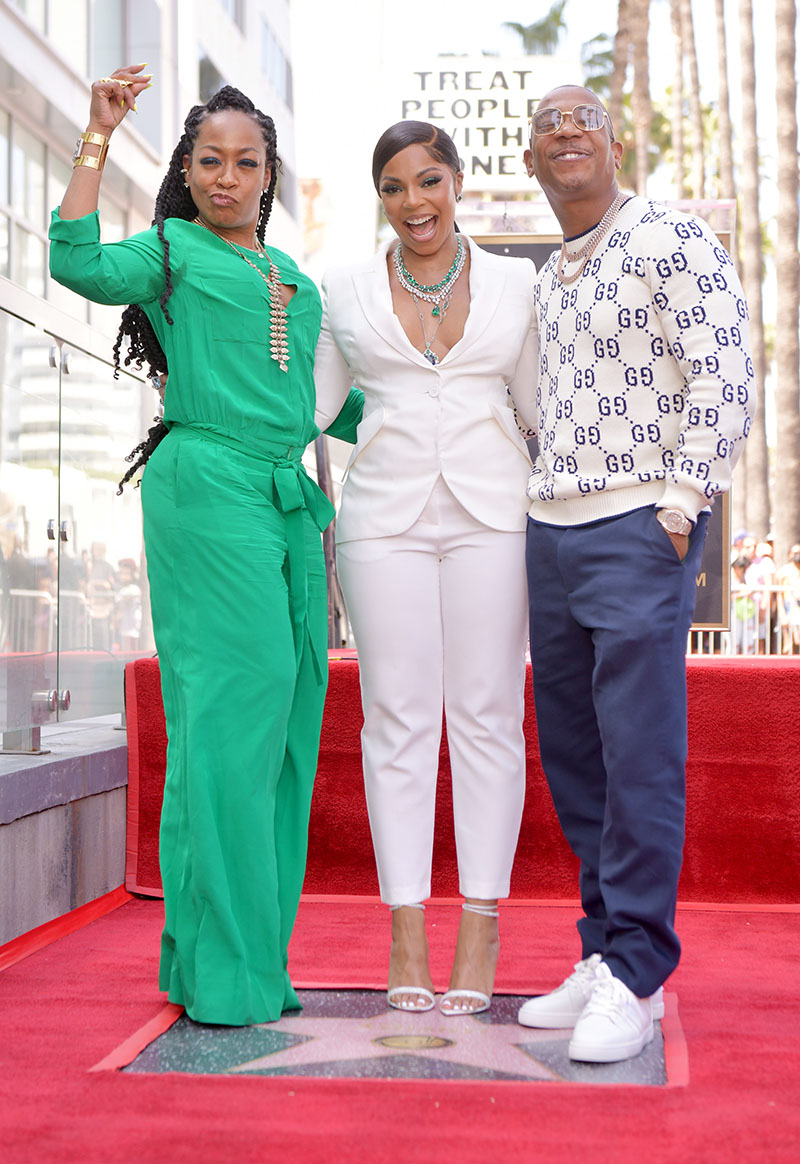 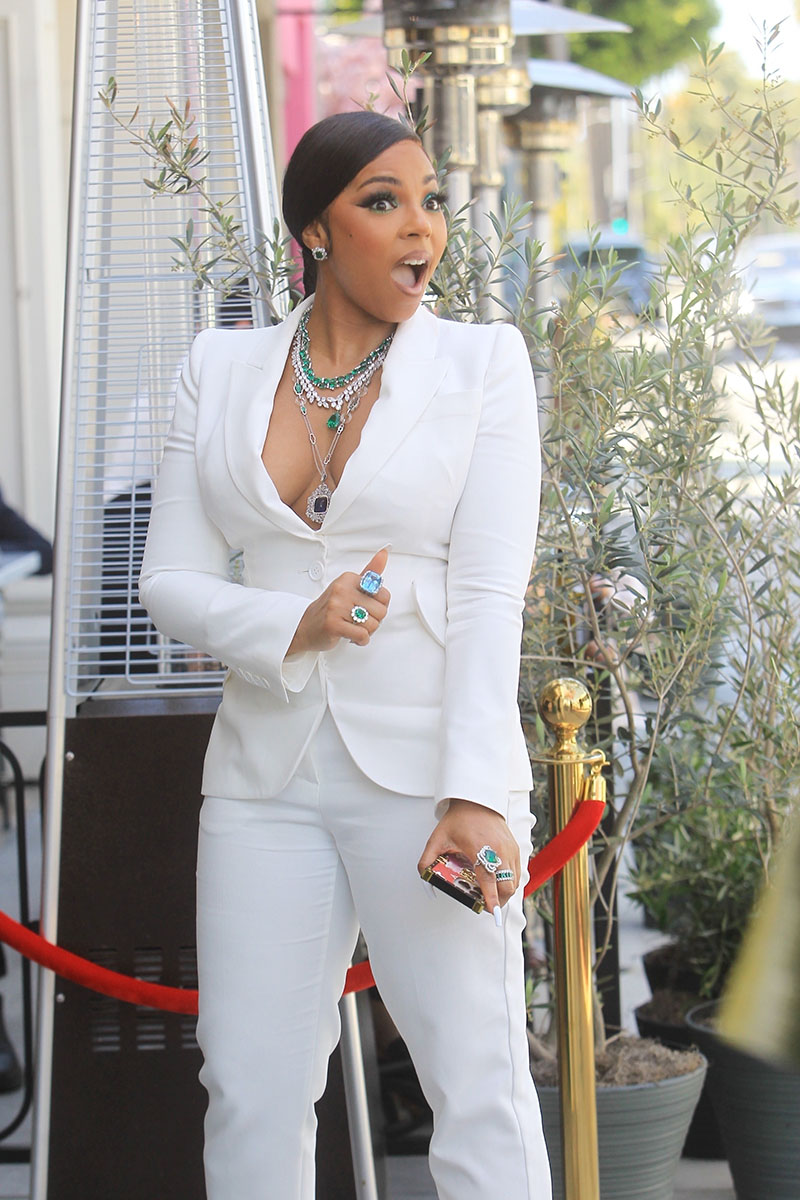 Ashanti was all smiles as she arrived to her post-party at Tatel in Beverly Hills, Ca., after attending her Hollywood Walk of Fame Star ceremony on Thursday, April 7.